Why use Window Film? 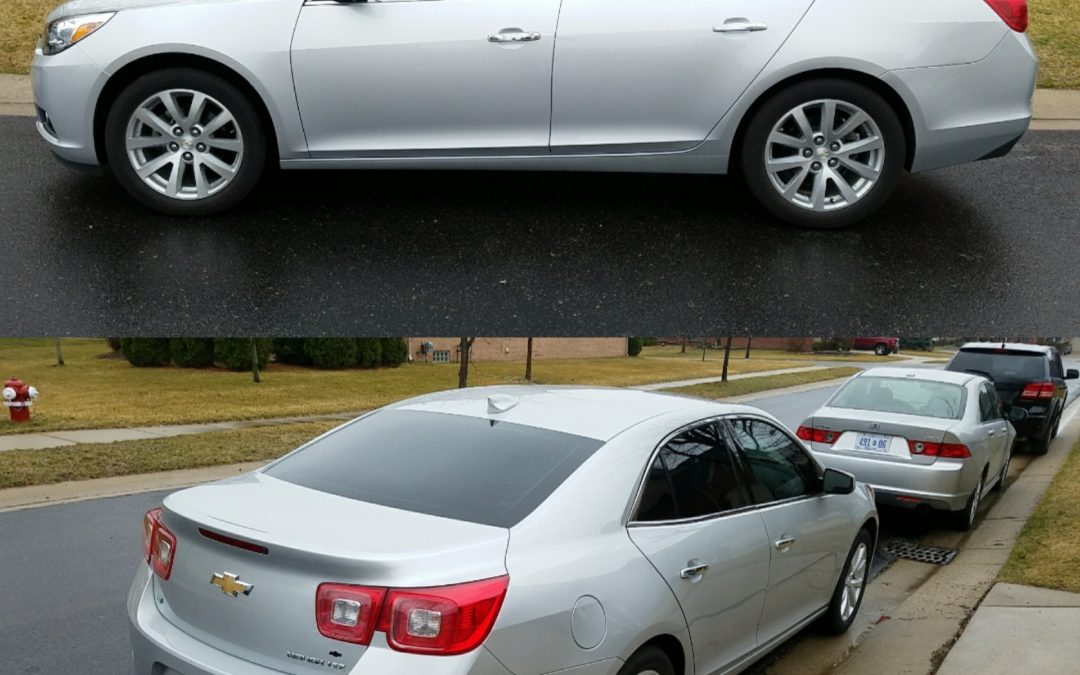 Ultraviolet radiation can travel through car windows, where it can contribute to the daily accumulation of sun exposure that can lead to skin cancer and photoaging. UV-blocking films can not only protect you against this exposure, but can offer other benefits as well.

Ultraviolet rays (UVR) are sneaky. Not only can they cause skin cancer and visible signs of aging, they’re also very good at finding you. They can bounce off water, off sand, and they can penetrate glass. Which means that even if you’re inside your car, if you’re sitting in your car with sunlight streaming in, you’re at risk for UV damage.

Fortunately, the “window film” revolution is gaining momentum. It began with automobiles in the 1990’s. Research showed that drivers with left-hand drive developed more skin damage on the left side of their bodies, while those with right-hand drive developed more damage on the right. The reason: UVR streaming through the driver-side windows. “Long-time drivers are found to have rougher, more pigmented skin with greater solar damage on their driver’s side,” noted Albert Kligman, MD, PhD, emeritus professor of dermatology, University of Pennsylvania Medical School, Philadelphia.

All of a car’s windows filter out the sun’s short-wave, UVB rays -all glass will filter UVB, in fact – but only the windshield in cars comes partially treated against the sun’s UVA rays. However, for several years in all 50 states, transparent UVA-filtering film has been available for vehicles’ side and back window glass. It screens out almost 100 percent of UVB and UVA, without reducing visibility.

And now, UVA-protective film has moved indoors big-time. Residential and commercial films come in flat sheets, in varied tints, cutting down glare by more than half while allowing 30-80 percent of visible light to get through, depending on the customer’s wants. Like automobile film, they block out up to 99.9 percent of UVR. This helps prevent not only sunburn, but also the brief daily UV exposures that cumulatively accelerate skin aging and multiply the risk of skin cancer. In addition, the film can be lifesavers for people with diseases involving dangerous photosensitivity, such as xeroderma pigmentosum and lupus.

Along with clear health benefits, window film offers other advantages: